Lady Justice lies crumpled in a comatose state plugged into a PPE. Sprawled in a bed of hypocrisy due to a historical U.S. pandemic of racial injustice. She was found with her blindfold around her throat, as though lynched. Her scales were used as phallicist of perversion to molest justice.

The light blue cup suctions inward as she slowly inhales. It releases after a long exaggerated exhale.

The beep... beep... beep... of blood pressure and heart monitoring devices linger like smoke in a back room chamber where judicial political decisions are made. Justice fights for life to artificially live--in the Black and Brown community.

His life jogged out with the flow of his blood as it pooled against his body which seemed to serve as an embankment, as a border that marked a territory not to be crossed.

Maud, as he is called, armed with his black skin, made a run into seemingly familiar territory on February 23, 2020. However, an act of injustice ran behind him. A run turned into a chase. Bullets were faster. Maud was lynched at the unexpected finish line--his day of court in the streets.

The men who wore the masks and hood of injustice are white. This clan included a father, his son and an apparent friend. While Lady Justice was on her usual leave of absence due to sickness, this clan of neighbors in their hood assumed the role of Justice.

They role played as police, prosecutor and judge. They were seemingly justified, as members of this clan were previously employed in law enforcement. One member was a mechanic who served as the cinematographer for the lynching.

Burglary of a house under construction, without doors and windows, was the excuse. Later, an accusation of Breaking and Entering an Auto was knotted to speculation. Apparently, Jogging While in Black-skin in a white 'hood was a clear case. His skin color convicted him. There was no presumption of innocence.

A Lynching by gunfire.

The film didn't debut for another two months, as it was suppressed by Glynn Co, Georgia District Attorney and other connected law enforcement officials.

The blood created by injustice ran on a road for Justice. Although Lady Justice was on life support, the people marched, petitioned and fought to be in that room for justice. Words would run from voices; words that spoke a language of rage against a pandemic of racial violence. Words ran into the ears of a comatose justice system.

Jog that memory-- "liberty and justice for all" or "just-us white folks."

As usual, in the the Black and Brown community, Lady Justice flatlines. 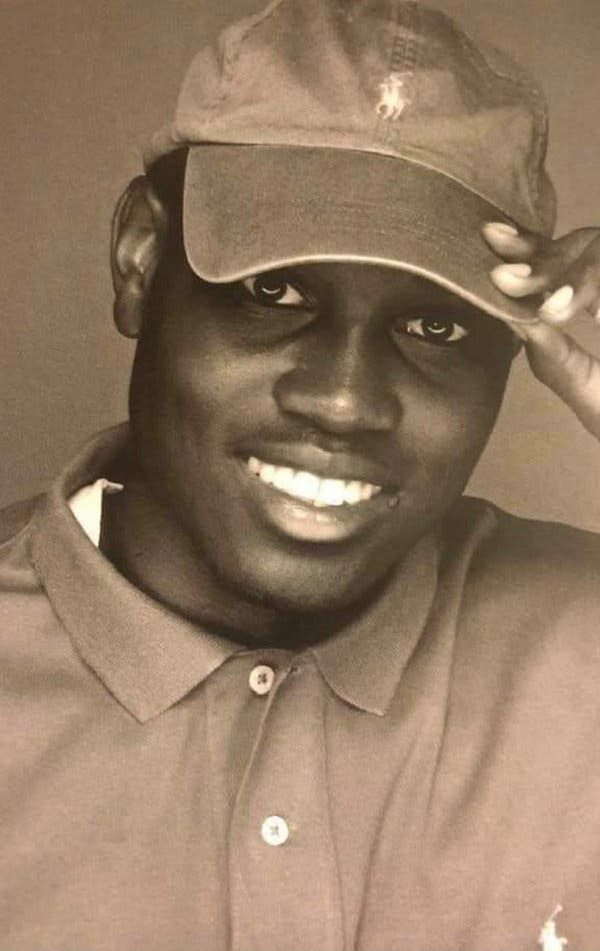